Home / About Us / The Trio
Return to Previous Page 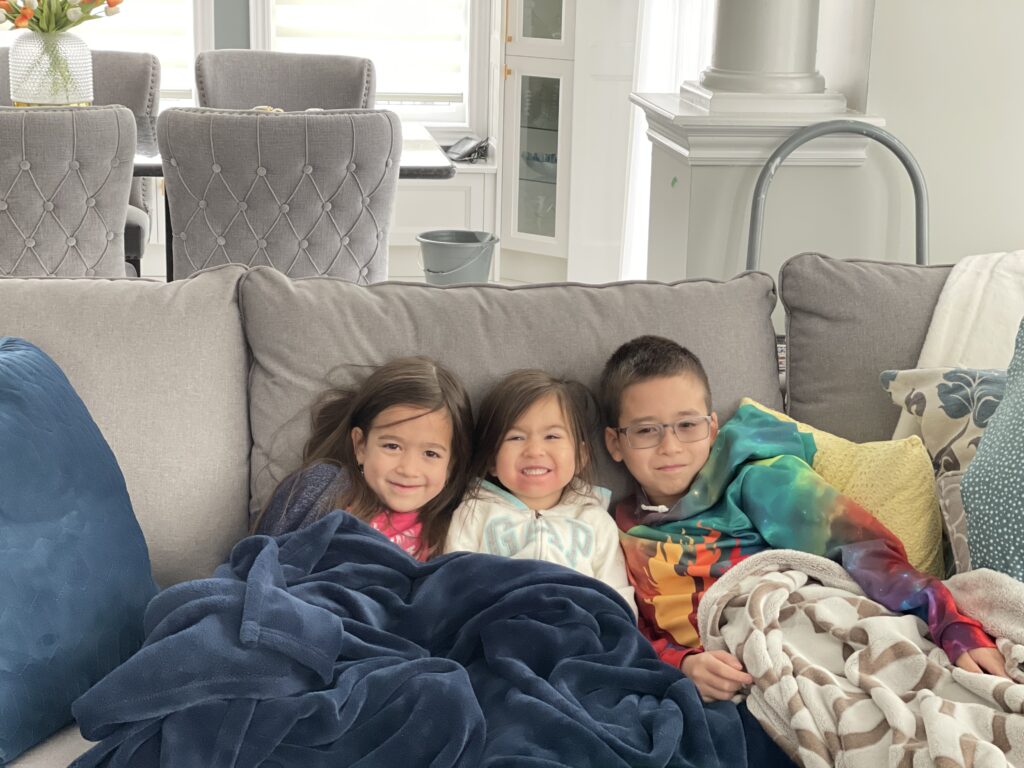 Many of you may look at our resort map and wonder why all our cabins are named after birds, but then there are three that are called; Leo, Brookie and Ivy.

Well, these three cottages were built to be separate from the rest as we wanted them to stand out from the rest as they are named after the current 3 youngest ones in our clan, as you may have guessed –  Ivy, Leo & Brookie. 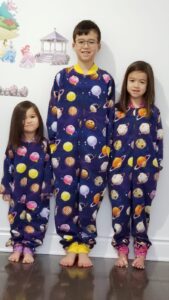 Mary is the second sister in our family, and these would be her beloved three children in our family, and better news, she will be onboarding this year to learn the family business and will be involved in the day-to-day operations as well as working on the business development plans with myself & Kurtis for the future.  Her family is currently residing in Ottawa but they do spend a lot of time at the cottage every summer as our family is originally from Toronto so I would not be surprised if many of patrons have already seen these three precious gems running the grounds in previous years.

Now, full transparency we did not have the intention of naming them with the kid’s names, but then they could not decide on the theme; whether it be bird names, tropical birds or even went as far as pizza topping.  To be safe I did make the administrative decision to name the cottages after their birth names.

Deciding which cottage named after each child was not a hard decision; the oldest is the one with the most bedrooms and the single storey one is the youngest – however, now she is demanding that she has a second storey too!  May be not so smart on my behalf.

Nonetheless, we are happy to introduce these cottages known as the TRIO named after my cute nieces and nephew and our family’s treasured gems. 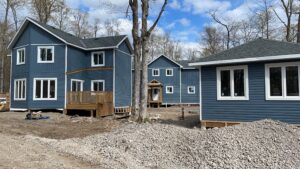 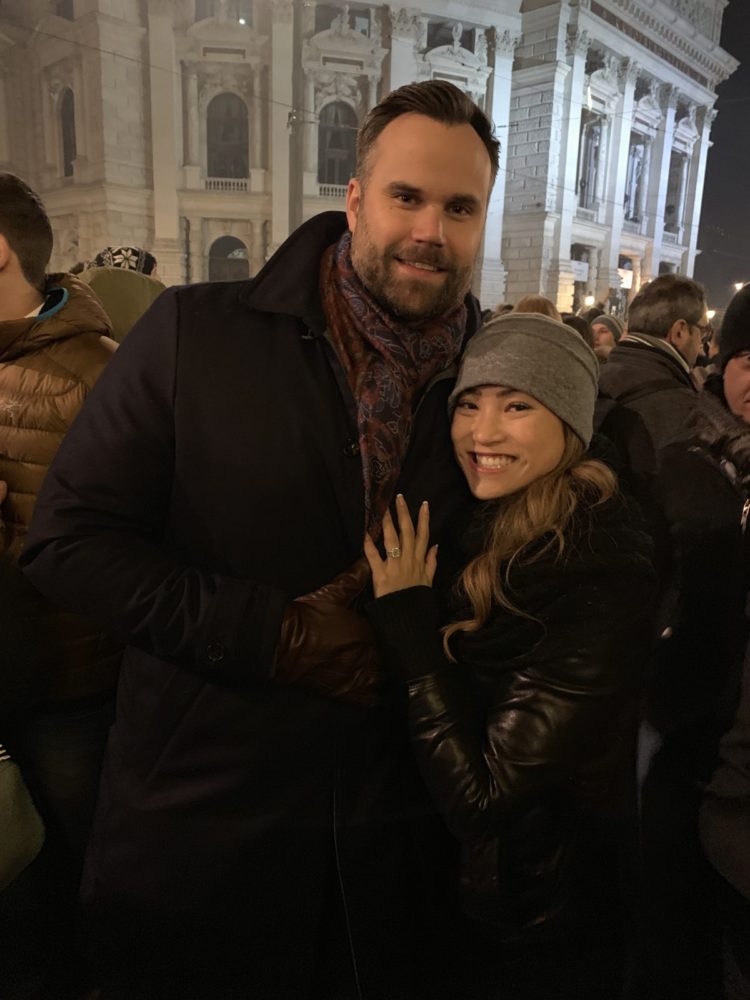 Welcome to Blue Pigeon Resort!
Next
Why a trip to the cottage is perfect for stress and anxiety 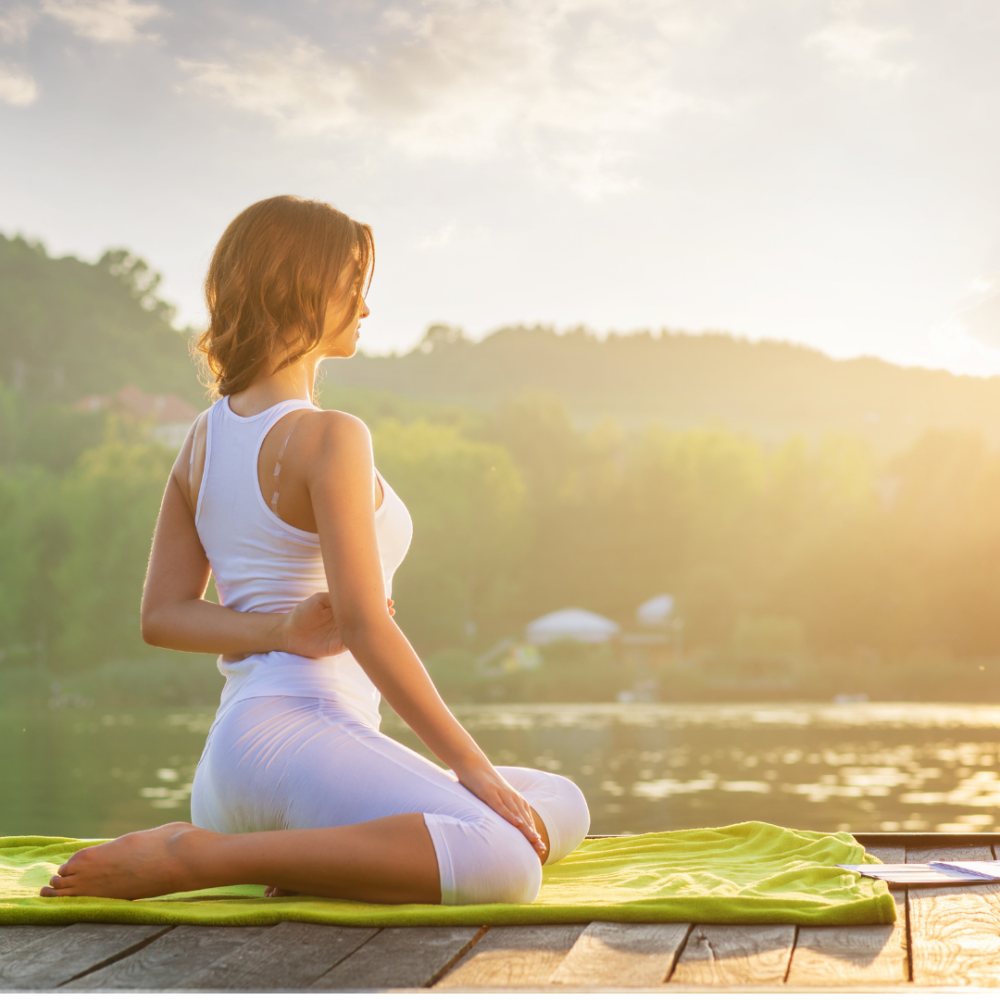 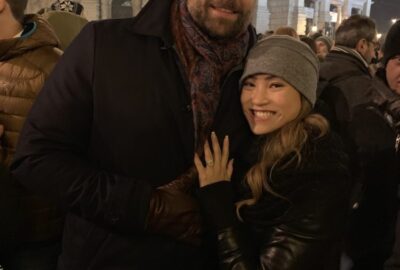 Hi Everyone,   Thank you for taking the time to read about our story and how we became the owners and operators of this quaint…

Use this form to find things you need on this site